dotdotdot invites you to change your perspective. The popular short-film festival in the cosy garden of Volkskundemuseum takes place from 31 July to 31 August.

The garden of Volkskundemuseum is not only one of the most idyllic venues in the city but also home to a very special film festival. Launched in 2015, dotdotdot is organised by short-film expert Lisa Mai and her team and aims to explore the pressing issues of the moment. Short film is a perfect medium for this. Much like the pictures of an exhibition, the individual films combine to convey an overall impression that still remains open to interpretation. This approach is reflected in the festival’s name. dotdotdot refers to the three dots at the end of a sentence: It’s about connecting the dots and asking questions. That is one thing Lisa Mai loves about short film: ‘It raises more questions than it provides answers.’ 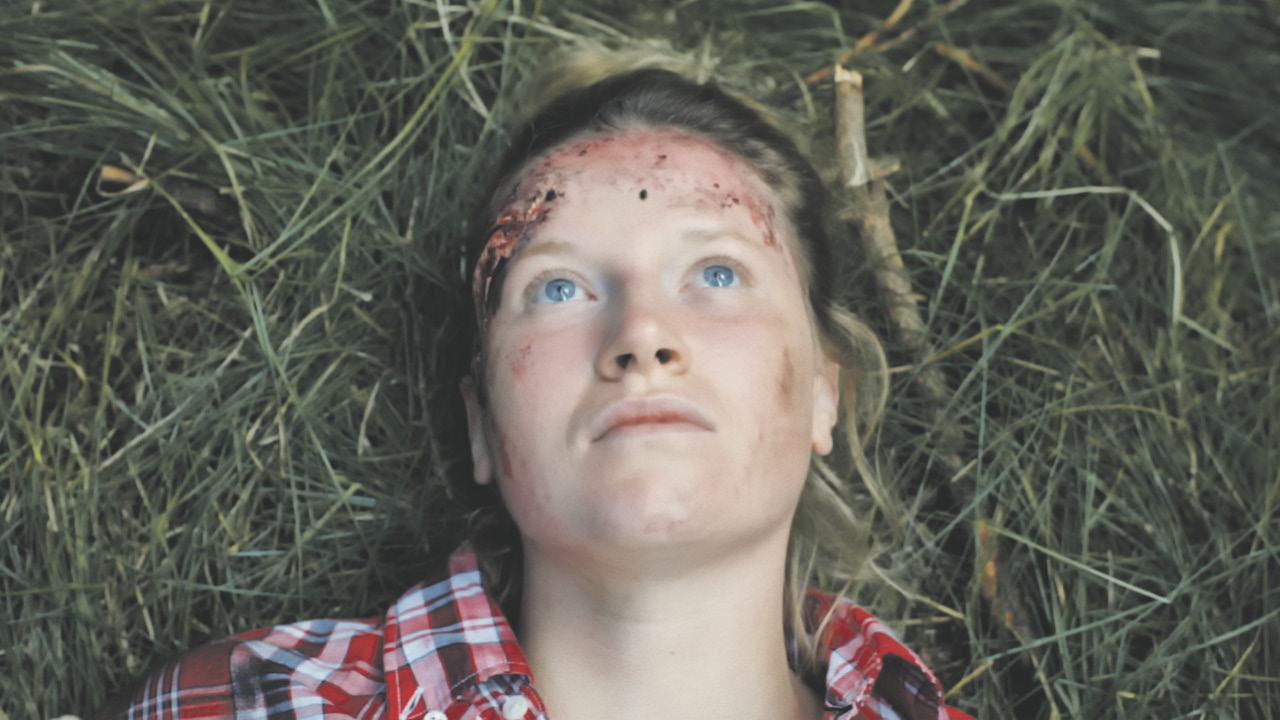 Creating a space for communication is another key goal. ‘At the cinema you slip in, watch a film in the dark, and leave. But a festival is a place to meet people. You have to use this potential.’ Instead of superficial Q&As, dotdotdot focuses on in-depth talks with selected filmmakers. 60 to 70 percent of these are women – which is partly due to the fact that women tend to be found more often in those fields ‘where formats are more risky and successful distribution seems less likely,’ says Mai. It’s no secret that ‘men are more present where the money is, where the market is.’

This year’s overarching theme is ‘Affairs of the Art’ and addresses ‘the stigma of art and passion or art and the market,’ as Mai puts it. Josefstadt-based artist Ina Loitzl will also be featured at the festival this year. The role of women, particularly women in art, is a central topic in her work. Other Austrian filmmakers at dotdotdot include Christoph Schwarz with his humorous self-referential art films and Hubert Sielecki who synchronizes original statements by politicians in absurd performances.

Traditionally, the winner of the dotdotdot Audience Award is invited back the following year to put together a programme around his/her award-winning film. ‘Rather than sending the winners a trophy we assume that the audience wants to see more from them,’ says Mai. This summer, therefore, will see the return of Polish filmmaker Katarzyna Warzecha, who captivated last year’s audience with ‘We have one heart.’

Film and TV crews are a common sight in the Josefstadt. But the district also has everything else you need to make a film:

END_OF_DOCUMENT_TOKEN_TO_BE_REPLACED

A new film and a new book look back on the criminal prosecution of homosexuals in the not so distant past.
21-year-old Franz Doms was executed