A new film and a new book look back on the criminal prosecution of homosexuals in the not so distant past.
21-year-old Franz Doms was executed at the Vienna Criminal Court on 7 February 1944. His crime? He was gay. Journalist Jürgen Pettinger has fictionalised his story in his book ‘Franz. Schwul unterm Haken-kreuz’. Based on historical facts, it dives deep into homosexual life in 1930s and 1940s Vienna and takes readers from secret meeting places to the prison wing of the Criminal Court and, finally, to the execution room in the court building. In 1951, the room was transformed into a memorial place for the victims of Nazi justice.

Prison, albeit in Germany, also plays a central role in an award-winning film by Austrian director Sebastian Meise: ‘Great Freedom’ even made it on the shortlist for this year’s Academy Awards. The film follows the unlikely relationship between Hans, a gay concentration camp survivor, and Viktor, a violent criminal, as it evolves from homophobic hostility into homoerotic attraction and, finally, a homosexual love affair – always surrounded by a brutal prison regime that does not seem to change much over the years. The same continuity could also be observed in Austria. This was largely due to the notorious § 129 Ib of the Austrian Criminal Code, which remained in effect from 1852 right up until the 1970s, when the ban on homosexuality was finally lifted (some restrictions remained in effect until 2002).

In the inter-war era, Austria – and Vienna in particular – were homosexual hotspots in Europe. The Nazis intensified the prosecution of homosexuals. Maximum sentences were raised and gay men were deported to concentration camps (where they were distinguished by a pink triangle on their clothes) or subjected to ‘voluntary’ castration. 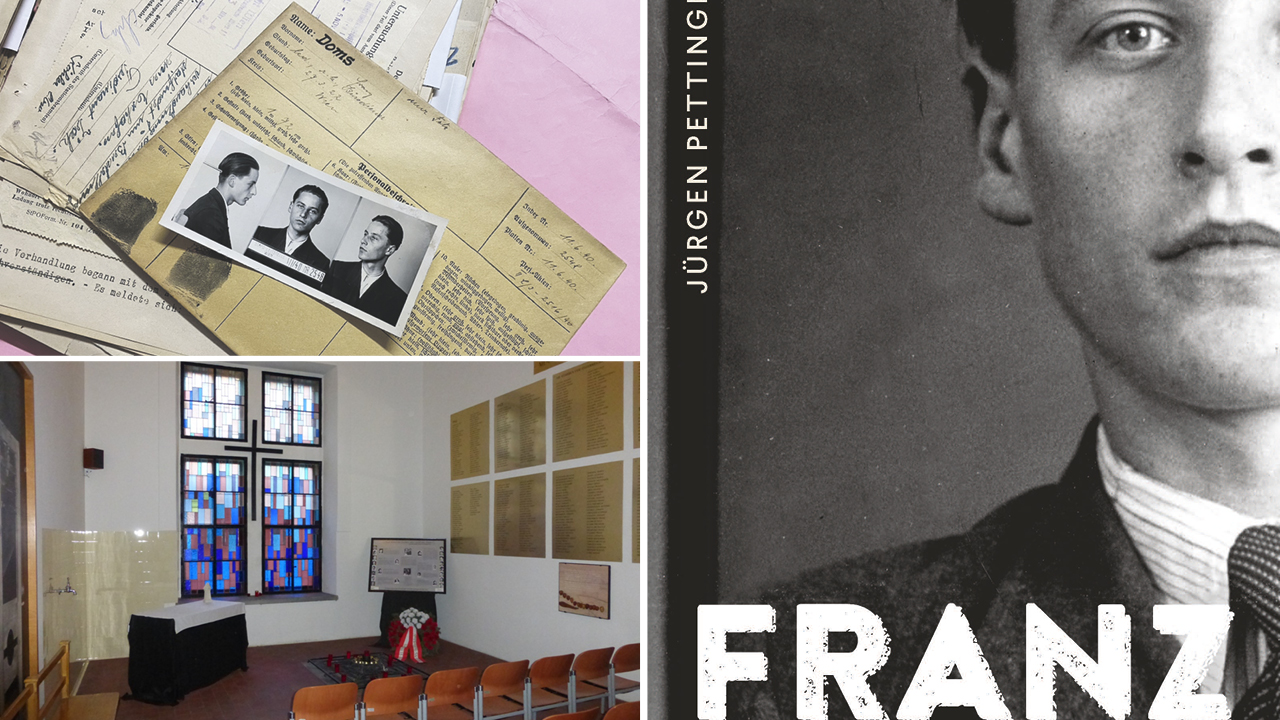 Thus, homosexual life was largely relegated to the shadows. While the wealthy could live out their sexuality in the privacy of their homes, cramped living conditions forced working-class homosexuals to rely on secret meeting places such as certain cafés, public baths and toilets or hidden corners in the Prater forests.

‘80 percent of those prosecuted were working class,’ says Andreas Brunner. ‘The prosecution of homosexuals was in fact a class-based phenomenon.’ Which brings us back to the Vienna Criminal Court’.